This is a paid asset, but now you can download 2D Character – Cat Free.

This Package contains 934 sprites of a 2D character that is suitable for top-down and side-scrolling games. It also comes with 174 weapon sprites and 191 world sprites which sums up to a total size of 1299 sprites.

The character texture size is 450×430 including animation safe frame. The true character resolution is roughly around 135×180 (depending on animation frame).

Characters are designed to work in four directions. Animations to the left and right are the same sprite. To get the right facing version it needs to be mirrored. This is a very common practice but it might result in small detail faults (e.g. eye patch change).

Constraints:
This is just sprites and pre-build animations on a demo scene. No code included. Make something great out of it. 🙂

Free Character Example:
Feel free to check out this free character first before you by the package:
2D Character – Astronaut 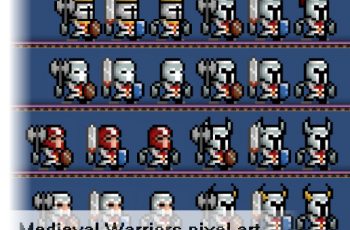 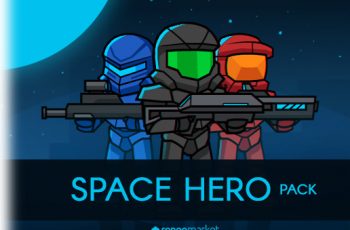 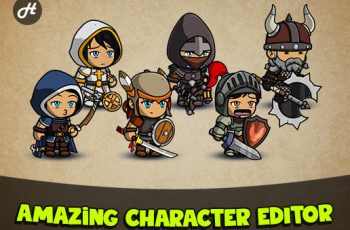