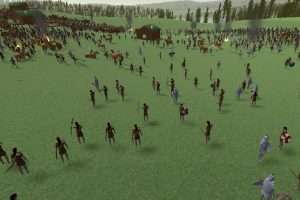 This is a paid asset, but we’ll share RTS Toolkit Free for you. Enjoy!!!

Battles. The toolkit allows developers to set up RTS battles environment for various scales – from several hundreds in mobile scenes up to several thousands for large scale games. RTS Toolkit uses highly performance optimised coroutines to run smoothly various phases of battles (target search, move, attack, etc.) at runtime. Thanks to this, battles looks realistic, with every single unit doing its job. Units use gameObjects, so components can be used for any unit if needed. Asset also brings multiple nations to be set in the game.

Integrated 3dSprites loading system allows us to load and use 3dSprites for any model. This brings number of units even further.

GUI integration allows developer to set up menus and buttons, which players use to play the game. A set of building and unit models allows to build a town with some basic functionalities. Resource system allows to set and use resources on terrain as well as economy. Terrain system creates naturally looking procedural environment with forest, meadows, lakes, rivers, seas, hills and cliffs. The asset has the basic minimap and the game map ready. UNET based multiplayer setup allows player to play the game via the LAN or MatchMaker.

YouTube channel has many highlights and tutorials about RTS Toolkit as well. 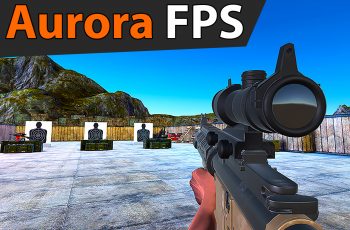 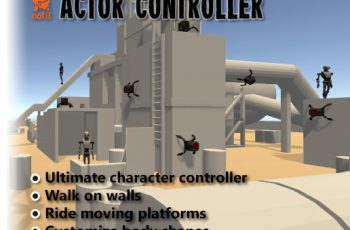 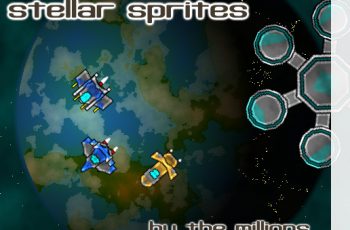 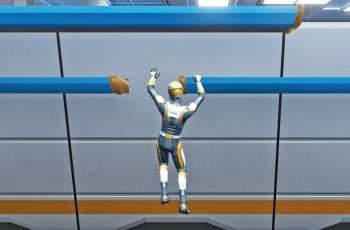