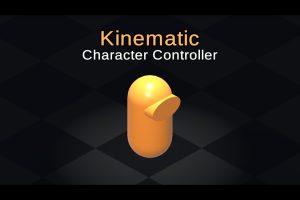 This is a paid asset, but now you can download Kinematic Character Controller for FREE, but please remember this package is provided only for learning purposes or to be able to test before buying the product, NOT FOR COMMERCIAL PURPOSES.

*This asset requires programming knowledge, and support regarding the implementation of specific gameplay features may be limited*

What is Kinematic Character Controller?
Kinematic Character Controller a relatively low-level character controller solution that is not tied to any specific game genre and is made to be cleanly integrated into any project/architecture with as little friction or bloat as possible. Instead of using rigidbody physics, it uses a “collide and slide” algorithm that makes its movements perfectly fluid, precise and responsive. Note that its “kinematic” nature means that it will not get pushed by forces or rigidbodies automatically. These sorts of interactions have to be explicitly scripted.

Who is it for?
Strong programming and 3D math knowledge are required in order to use this package. This is by no means a “plug-and-play” solution, and it expects you to write your own input, camera, animation and velocity/rotation-handling code. It was made for users who wish to have the full freedom of writing their own game-specific character controllers, but want to have a strong foundation to start with.

How is it used?
You add a “KinematicCharacterMotor” component to your GameObject, and then create your own custom class that implements an ICharacterController interface and assign it to the motor, giving you various “callbacks” from the motor. Examples of these callbacks are: UpdateVelocity, UpdateRotation, IsColliderValidForCollisions, etc…..

What’s included?
This package contains:
– The “core” components that users will use to build their own character controllers
– An “example” character controller that’s meant to demonstrate the system’s capabilities (the one you see in the WebGL demo)
– A “walkthrough”, which is a series of tutorials that give examples of how to implement common features such as double-jumping, climbing ladders, swimming, rootmotion, etc….

Main features and caracteristics
– Capsule-based collisions
– Smoothly interpolated movement
– No GC allocations and several Quality/Performance options
– Handles moving on steps
– Ground snapping (does not “launch” off of slopes)
– Gracefully handles common character controller pitfalls such as slowly shrinking corridors, angled corners and concave colliders
– Supports pushing or standing on dynamic rigidbodies
– Support for moving platforms, without requiring any object parenting.
– Supports arbitrary gravity and up direction
– Supports locking physics/movement to a specific plane (useful for 2.5D games)
– Support for ignoring specific collisions
– Made with networking in mind. You can have explicit control over the “ticking” of the character simulation, allowing you to use this package in an authoritative server architecture with re-simulation of inputs. 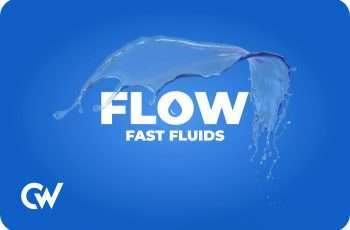 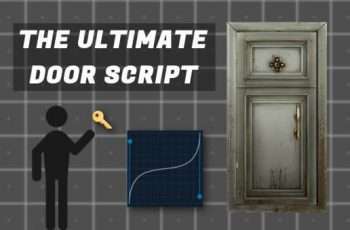 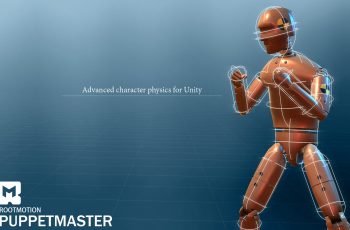