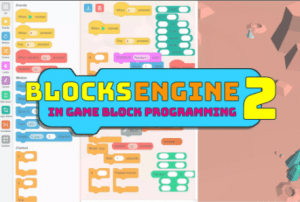 This is a paid asset, but now you can download Blocks Engine 2 for FREE, but please remember this package is provided only for learning purposes or to be able to test before buying the product, NOT FOR COMMERCIAL PURPOSES.

The Blocks Engine 2 is a complete project that adds an engine for visual block programming and interface to your games. It comes with 🚀 30+ blocks, interface for selecting blocks by category, interface for programming, variable viewer and creator, blocks code serializer (save/load), events manager and a 3D environment for playing with the blocks code.

Add Programming Blocks to your Games with Blocks Engine 2. Friendly and familiar, based on the most popular block programming languages. Perfect for Educational, puzzle or any type of Game.

The engine expands the game mechanics possibilities and gives the players the possibility to code their own player movements and learn coding and valuable programming concepts by playing with a friendly tool.

The project can be used to create educational, code learning games, puzzles or even combat games where players need to build their own code to control objects in the scene using visual blocks programming.

The Blocks Engine 2, is an upgrade from the former Play Mode Blocks Engine. It is more powerful, faster, easily customizable and built to allow even more block possibilities, still keeping the layout and rules similar to the most popular block programming languages.

The engine makes the integration between visual block programming and the power of the Unity engine, including the possibility to deploy for multiple platforms. 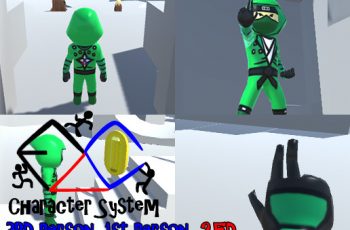 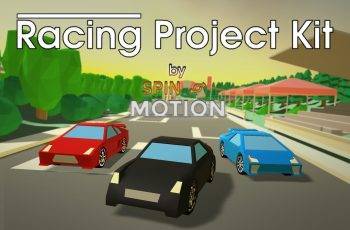 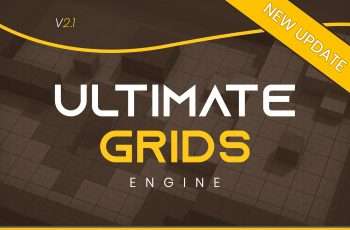 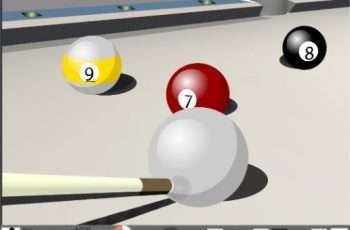