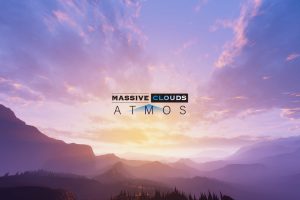 This is a paid asset, but now you can download Massive Clouds Atmos – Volumetric Skybox Free.

All Massive Clouds User can upgrade for a difference.

Massive Clouds Atmos is an asset that provides the ability to render the entire sky with volumetric effects. It allows you to design the entire sky while adjusting for various weather conditions and time zones in real time.

It can simultaneously handle the sky entirely such as clouds, atmospheric scattering, and fog rendering, allowing you to occlude light by clouds and shaft effects consistently and realistically.

It is also possible to dive into the three-dimensional clouds depicted by the ray-marching technique.

VR is only tested on Oculus Rift

Customize Cloud Renderer
The renderer’s role is to draw based on the parameters that make up the scene, such as cloud shape, atmospheric color, and fog. By adjusting the renderer parameters, you can create a sky that adapts to various scenes. Understand how to adjust the renderer so that you can create the sky you want.

The renderer entity is a ScriptableObject. There are two types of renderers.

Physics Renderer
It is a renderer that can draw clouds close to physical behavior. It is a renderer suitable for operation in the linear color space and UniversalRP / HDRP environment. It is also designed to reduce the artifacts typical of ray marching.

Stylized Renderer
The renderer included in Massive Clouds Version 4. You can apply various effects such as applying Ramp texture. However, since the lighting calculation is not consistent, the behavior in the linear and gamma color spaces is greatly changed, and it is difficult to adjust the parameters in the HDRP lighting environment.

This section does not deal with Stylized Renderer.

Selecting a renderer will bring up a UI in the Inspector for adjusting renderer parameters. Here you can adjust lighting / skybox / clouds / atmospheric scattering / fog. 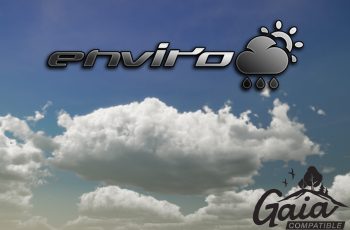 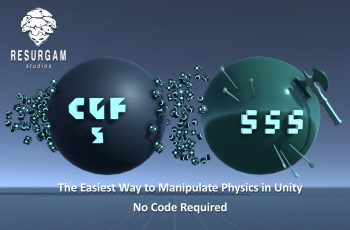 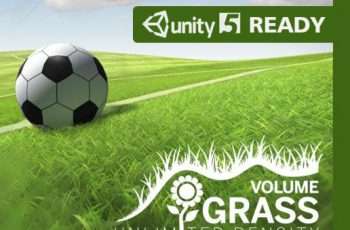 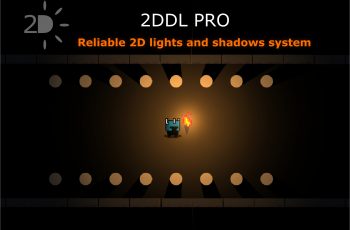