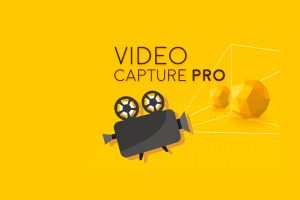 This is a paid asset, but now you can download Video Capture Pro Free.

Video Capture is a plugin that enables you, the Unity developer, to capture video and audio from your Unity application. It’s great for recording video trailers, demos and in-app footage for your Unity-based game or app. It’s fast, flexible and easy to use. When the video is recorded you decide how it’s handled. Give your users complete freedom to share it, restrict it to playback from within your app, or anything in between.

Q: Can I use multiple cameras for capturing simultaneously?
A: Yes, but the more cameras you use, the more resources you cost on your device. In addition, the 360 video record does not support multi-camera record for now.

Q: I am using macOS and Unity 2017, why can’t I import the assets?
A: The Video Capture Pro asset includes a sample wav audio file. macOS version Unity 2017 has a bug import wav file, exclude the wav audio file then you will import assets successfully.

Q: How can I record game UI with Video Capture?
A: Please change Capture Source to SCREEN, and you can try the demo “Demo_02_FromScreen” which will record game UI.

Q: I am using Windows, why does the program exit after enable the GPU encoding?
A: There might be exceptions during capturing with GPU, please make sure you are using Direct3D11 for Windows Graphic API. 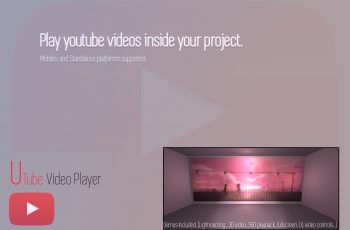 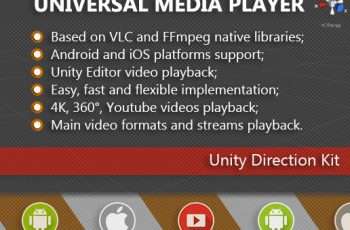 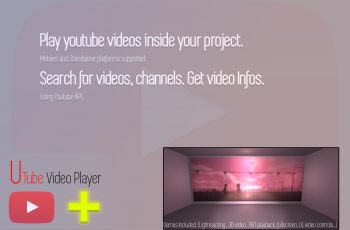 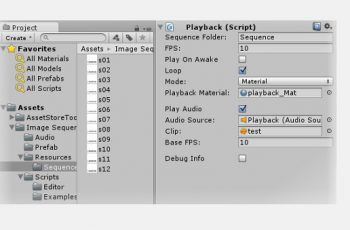