This is a paid asset, but now you can download Sci-Fi Modular Pack Free.

The Sci-Fi Modular Pack just got its first major upgrade!

It has been redesigned from scratch with model optimization as our utmost priority. Only three models have been kept from the original version.

Its size is enormous, in fact, it is over 4 times bigger than the original environment pack. All textures have three and sometimes five color variations.

It is designed in a way that hundreds of different combinations of similar or different artistic styles for interior levels can be created.

We decided to get rid of our police force “scenario” that existed on the original version in order to have less specific signs and decals that would limit the use of the pack to some developers. So more decals are generic and none is based on a “scenario”.

Top-down, 2.5D and FPS scenes can be created.

Clean, used and dark environments can be created and the prefabs provided can only cover some model combinations as it would be unpractical to create all that is possible using this full pack.

A basic weapons system is also introduced along with two types of weapons and 3 color variations. Additionally grenade and a smoke / emp grenade are included.

Please remove the old version of the asset, prior to downloading the new version.

Please, make sure you read the Readme.txt file included in the pack and install the pack on a new project. 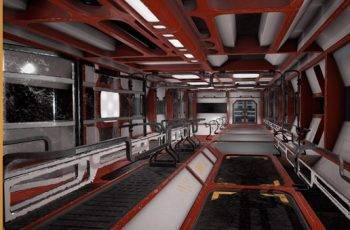 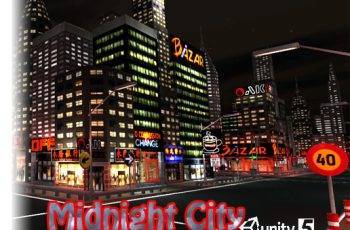 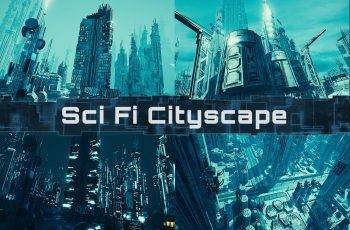 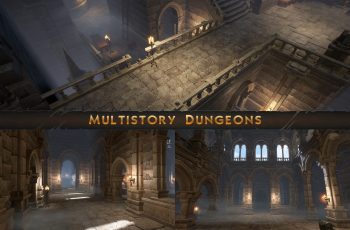