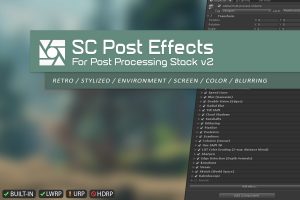 NOTE: Updating from 1.0.2 to 2.0.0+ requires all package files to be deleted before importing. This will also remove any effects from profiles!
NEW: Support for URP, currently a limited number of effects still need to be ported, see list.

✔️ Compatibility
This package is primarily developed for PC/Mac/Consoles. Mobile and web platforms are not supported.

Both Deferred and Forward rendering are supported, as well as partial support for the LWRP/URP. See the compatibility table.

VR has been tested with Single-Pass Stereo Rendering using an Oculus Rift. Some features are excluded: Full compatibility details

📈 Performance
Post effects always have a constant, resolution dependent, performance cost. No matter the scene complexity. Some effects may be more complex than others. Scripts and shaders have been developed with performance efficiency in mind.

More details about the workings of these effects and known issues can be found in the documentation. 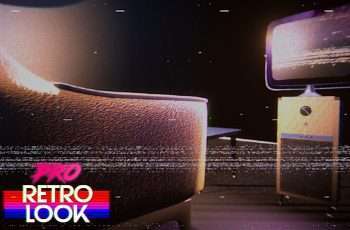 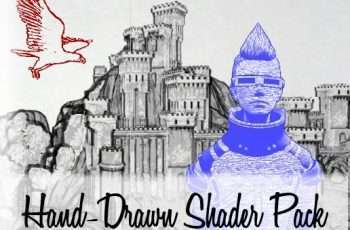 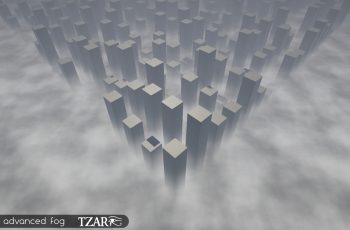 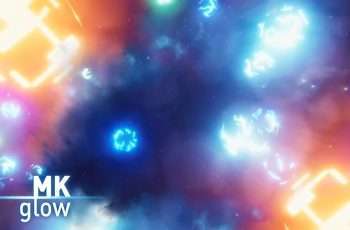