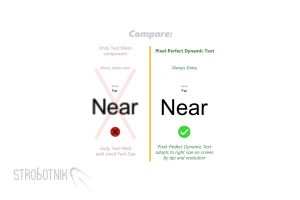 This is a paid asset, but now you can download Pixel-Perfect Dynamic Text Free.

This asset has its own niche:
• it is meant for displaying pixel-perfect text (“crisp anti-aliasing”),
• camera-facing text (even when camera has free orientation in 3D),
• with size & position defined in world units (not in some “custom UI scale” or so).

When comparing Pixel-Perfect Dynamic Text (PPDT) to Unity’s built-in text components:
• “PPDT” is sharp with crisp anti-aliasing like the really old legacy built-in GUIText. (GUIText is from early days of Unity, many of you probably don’t even know what that is or was, but the text it rendered was nice and crisp).
• “PPDT” text is part of the 3D scene, in similar way as classic Text Mesh (which is also known as “3D Text”). But “PPDT” looks better than Text Mesh.
• No Canvas or Canvas Renderer is needed. “PPDT” is not part of the Unity’s UI system. The text is rendered by the regular Mesh Renderer component instead.

Pixel-Perfect Dynamic Text website has an interactive demo, a downloadable “Lorem Ipsum”-demo version for evaluation, and a lot more info. You can also view presentation of the demo in YouTube.

Pixel-Perfect Dynamic Text component is an alternative to Text Mesh (a.k.a. 3D Text in Unity). Both the text position and size are defined in world units. But instead of using a static texture size for the character, Dynamic Text adjusts itself to nearest matching pixel size so that it looks sharp, and even snaps position to nearest pixel boundary for maximum quality.

Pixel-Perfect Dynamic Text works with both orthogonal and perspective cameras. Text can also be aligned and anchored just like with Text Mesh. Also baseline anchor is supported (used by default). Uses the standard built-in font material and shader (which is fast, unlike TextMesh Pro shader). Text can also be set to auto-orient itself towards the camera (like a billboard).

Doesn’t contain native code. Works with both Unity and Unity Pro versions. Supports Desktop, Mobile and Web platforms. Can also be mixed in with the new Unity 2D. Text can be updated as string or with a StringBuilder, so that extra strings won’t be leaked unnecessarily. 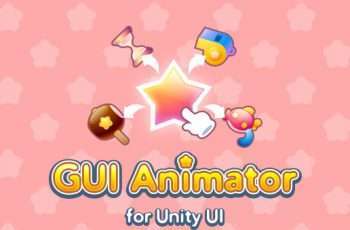 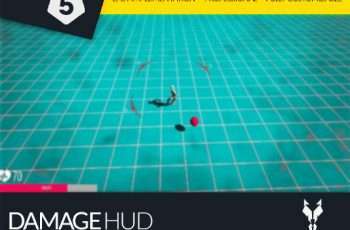 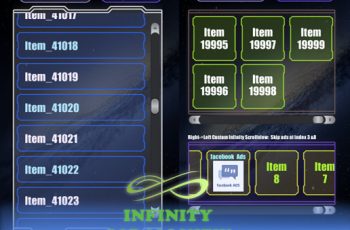