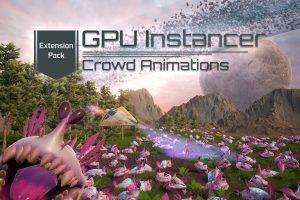 This is a paid asset, but now you can download GPU Instancer – Crowd Animations Free.

Crowd Animations is an extension for GPU Instancer, and requires it to work.

Crowd Animations is an out of the box solution for using massive amounts of animated characters in your scenes with high performance. CA uses the GPU Instancer core and adds GPU skinning techniques on top of GPUI’s indirect instancing solution and GPU culling techniques. This results in a combination which will allow you to get the most out of GPU Instancing in Unity for your animated characters.

Mecanim Animator:
You can use the Unity Mecanim Animator to handle the state machine for animations as usual, and GPUI will read the animator states from the Mecanim Animator. This will let you use your existing Animators and scripts with Crowd Animations, and make it possible to use indirect GPU Instancing out of the box with all the GPUI features such as GPU frustum and occlusion culling. This workflow increases GPU performance while rendering skinned meshes, but it won’t be an ideal solution for projects that are CPU bound since the Mecanim Animator will still create an overhang for each instance.

Crowd Animator:
You can use the Crowd Animator to handle your animation clips in the GPU through the GPUInstancer API and decide which animation to play at a given time. This workflow will require you to write your own scripts (or use visual scripting tools) to handle animation states manually – but this workflow will also let you get the most out of GPU Instancer since there won’t be any overhang created by the Mecanim Animator. 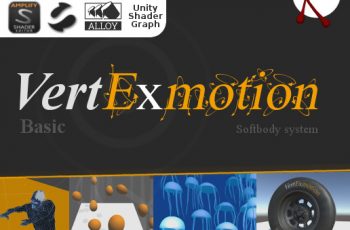 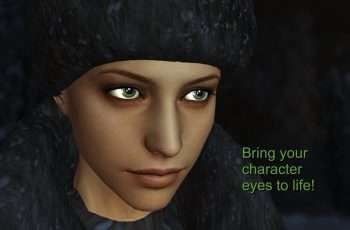 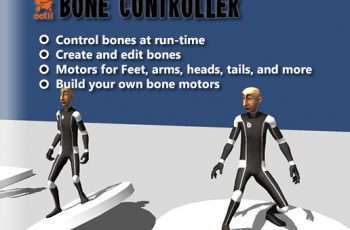 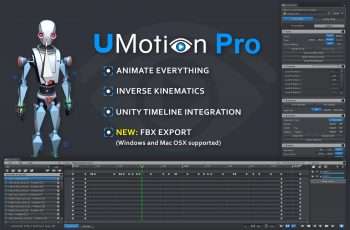