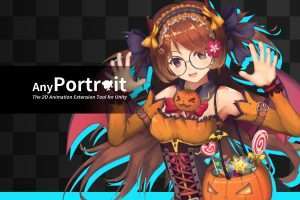 This is a paid asset, but now you can download AnyPortrait Free.

AnyPortrait is a great tool to help you create 2D character animations.
You can easily create 2D meshes and use a variety of animation techniques.

1.2.3 What’s New:
– The transition between 2 animation clips is smoother than before.
– Handling of transitions and layering of animation clips is significantly improved.
– Issues are fixed with control parameters in animation.
– An issue is fixed that blending would not work properly if clips were played repeatedly in Unity’s Timeline.
– “Timeline Simulator”, which previews the results of linking to Unity’s Timeline, is improved to work even when the game is not running in the editor.
-The UI of the editor has been improved.
– The shortcut key (Ctrl + Wheel Scroll) for zooming the animation timeline UI is added.
– Processing speed in major tasks in the editor is significantly improved.
– When you turn off Important property and place a lot of characters with fixed FPS in the scene, it is improved to suppress the occurrence of frame spike.
– You can set various appearance options for bones and rigging in the settings dialog.
– The appearance of the new bone, “Needle shape” is added, and can be selected in the Setting dialog.
– The code for selecting bones and circular rigging vertices is improved.
– When changing the visibility of meshes in the modifier, the option to switch without a translucent step is added.
– The setting to change the installation path of the AnyPortrait package is added.
– An issue is fixed where WebGL was excluded from basic support.
– Other bugs and typos have been fixed.

For more information, check out the guide documents on the homepage. 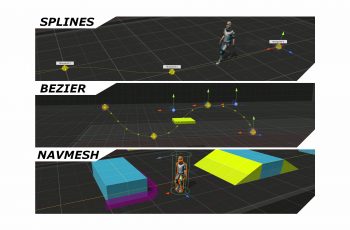 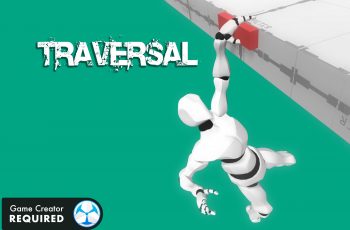 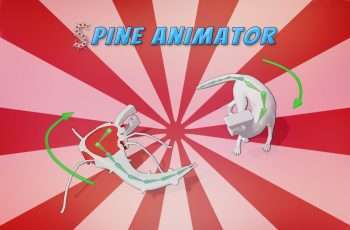 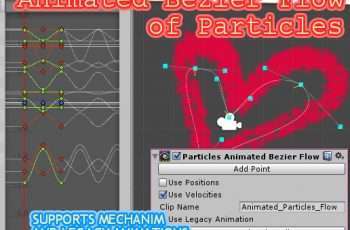