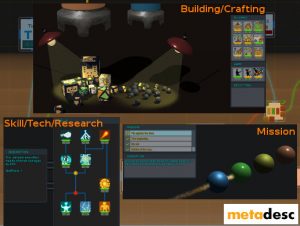 This is a paid asset, but now you can download Activation Graph System Free.

In the Activation Graph System you can build up a node system for e.g. mission system, research system, build system, crafting system and much more. It can serve also as a time line editor. All these different kind of nodes in the graphs can be connected with each other, e.g. you can connect a mission task with a research task. I developed this graph system for my mission flow, but it is so powerful, that I already use it for my tech tree and build tree. The Activation Graph System does not generate any code in the background, it instantiates GameObjects with a specific node script, that can be configured.

Open the Activation Graph System, create some tasks and conditions, connect them. Roughly, thats all.

Attention: If you update your version 1.2, then you will lost all the item values on the user conditions and containers. However, such changes shouldn’t be happen in the future releases.

Just the components in the videos are included. 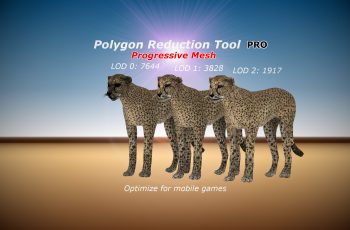 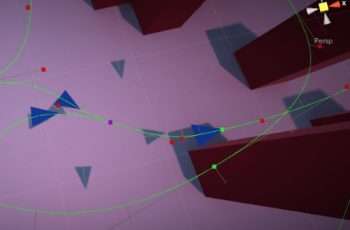 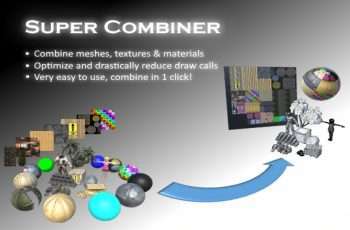 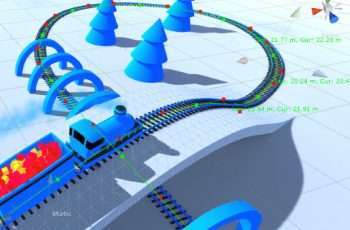